On 31 August 1894 the New Zealand Parliament passed the Industrial Conciliation and Arbitration Act. As anniversaries go it’s not a big one. Apart from a handful of industrial relations scholars, no one might pay it any attention at all.

But in 2021, 127 years on, there’s an important reason to give it more than a passing thought. And that reason is Fair Pay Agreements.

As the Government draws closer to revealing its full plan for Fair Pay Agreements (the Minister of Workplace Relations, Michael Wood, has most recently said that will happen in November) the Industrial Conciliation and Arbitration Act is a great reminder of the opportunity we currently have.

In its time, the ICA Act was world-leading. Along with other New Zealand innovations of the time – old-age pensions and expanding the vote for women – it put us at the cutting edge of global social change.

Like Fair Pay Agreements, the ICA Act set out a way to develop employment standards for whole occupations across the country and brought representatives of employers and working people together to work them out. In the end there was a binding result – that became what we knew as “awards”.

Aside from its innovation, 127 years on, the other thing worth noting is that system’s longevity. It operated for almost a century (until it was erased by the Employment Contacts Act in 1991). There were significant tweaks along the way – compulsory unionism, second-tier bargaining. But by and large it delivered decent wages for all occupations and helped make New Zealand one of the more equitable and prosperous countries on Earth.

For the past 30 years New Zealand dallied with a far looser, far less constructive system of employment relations. And the evidence is clear, it’s not working that well for working people. In fact, for hundreds of thousands of working Kiwis, it’s been downright exploitative. In October 1990 only 13 per cent of working people hadn’t received a pay increase in the last year. In June 1992, after the introduction of the Employment Contacts Act in 1991, that had jumped to almost 70 per cent. And it hasn’t fallen to much less than half ever since.

Fair Pay Aggrements will be different from the framework of conciliation and arbitration. It’s more flexible in terms of the way it works geographically and in terms of sectors. There is a deeper direct involvement from working people (and employers). And it provides greater choice about how working people are involved.

Fair Pay Agreements are a way to embrace our country’s proud tradition of innovation, draw on a successful track record of adaptation and balance the demands of business with the needs of working people. Through a structured bargaining process – with clear stages and balanced rules – sectors will be able work out between them the best ways to meet everyone’s needs. That might seem far-fetched, but we’ve done in before. In short, Fair Pay Agreements are just a chance to do what New Zealand does best – be a bit fairer. 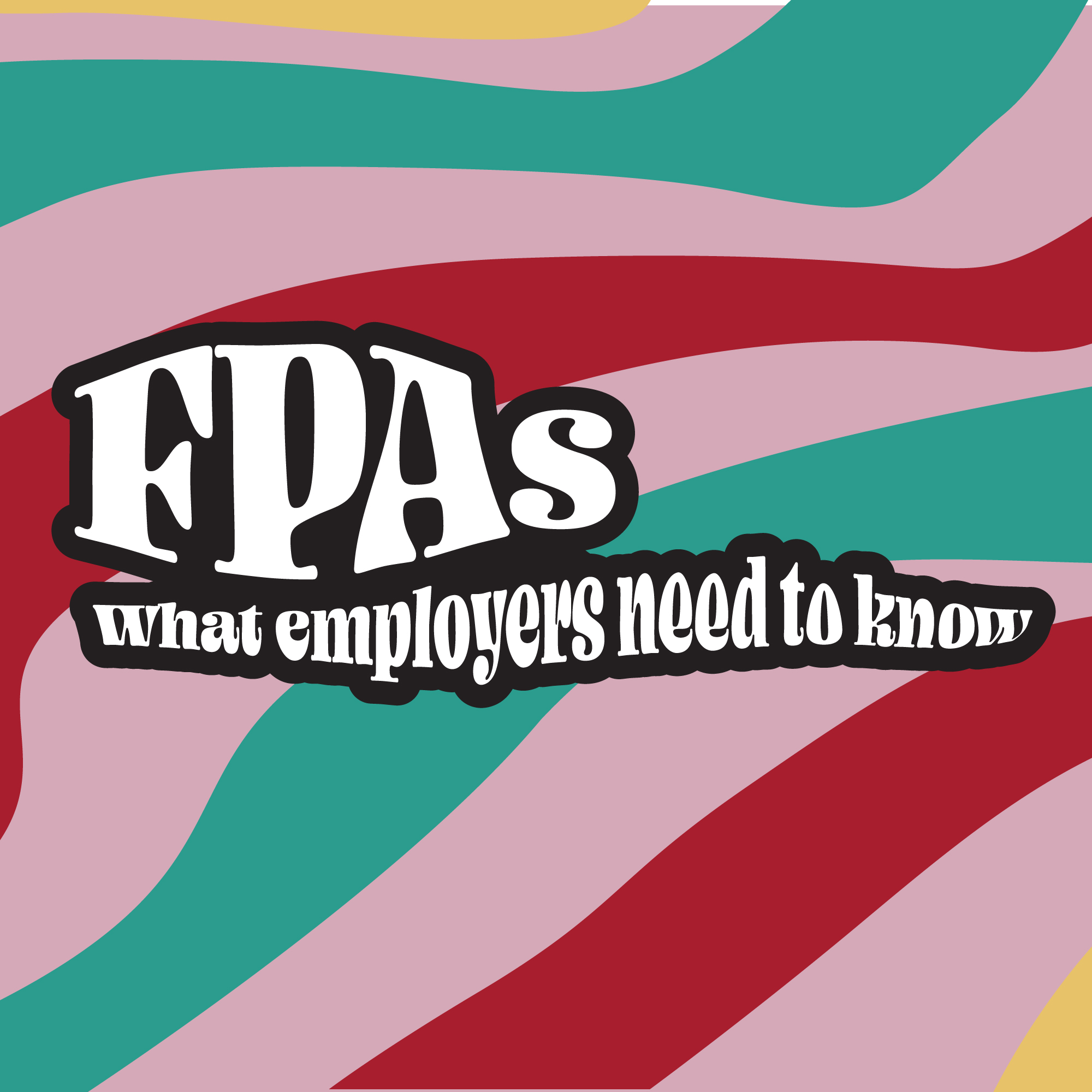 What do employers need to know about FPAs? 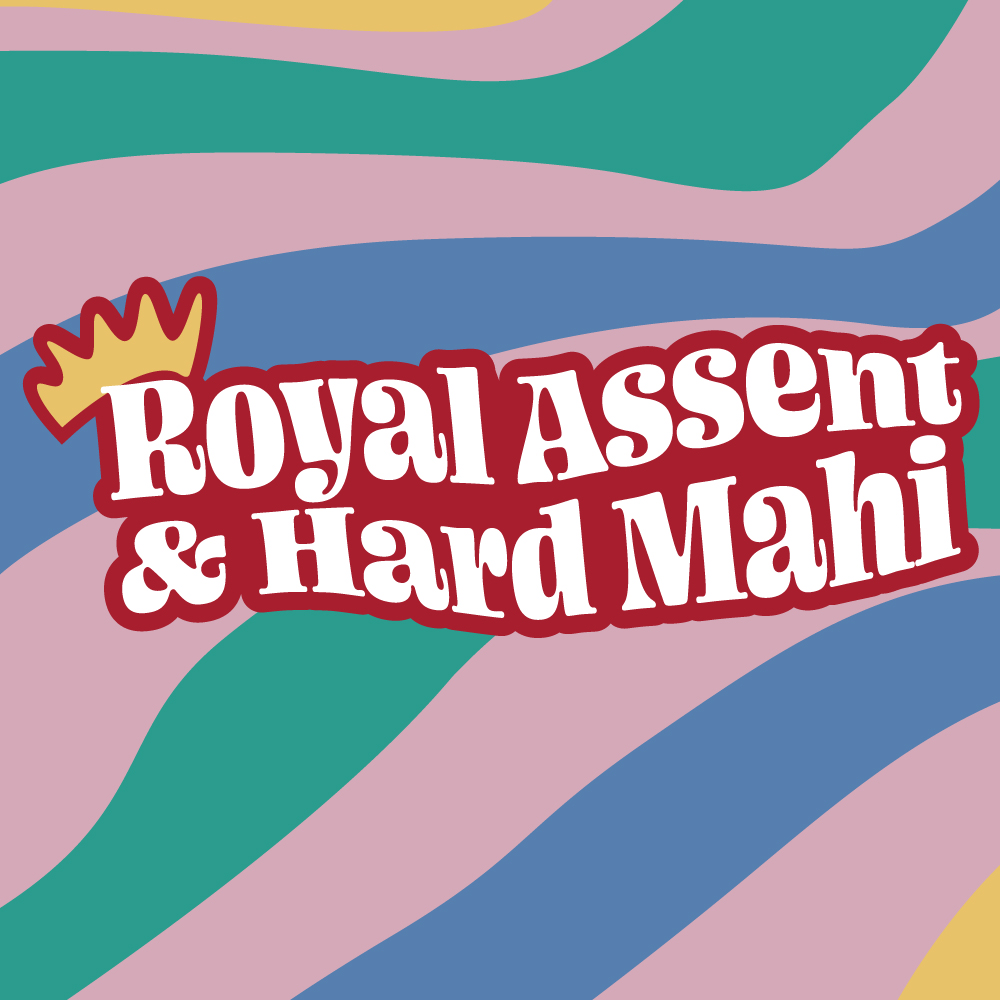 This week, FPAs received Royal Assent. Which means now the real work starts. We can official...

What does an FPA mean for Adam?

Adam works at a fast-food joint in Christchurch. He's recently been promoted to a supervisor... 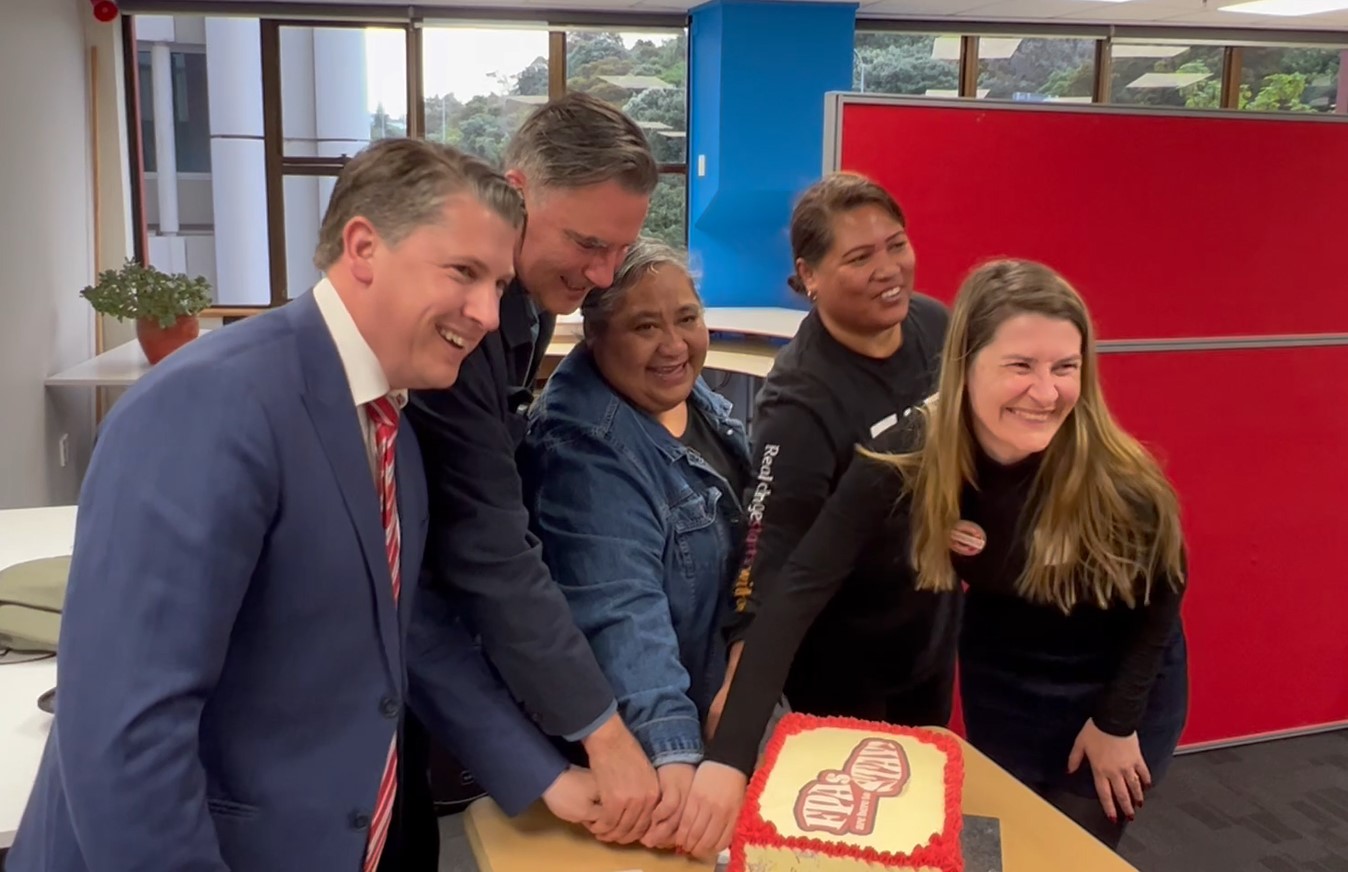 Yesterday, we got to witness history being made. Fair Pay Agreements are now a reality for w... 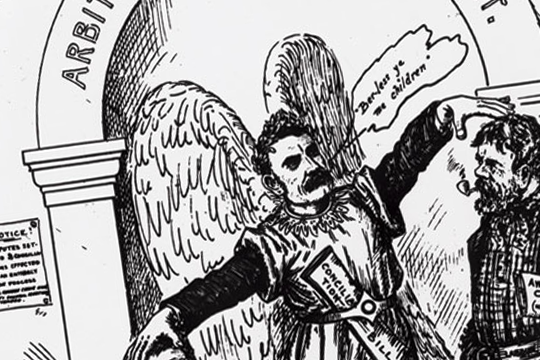 On 31 August 1894 the New Zealand Parliament passed the Industrial Conciliation and Arbitrat...